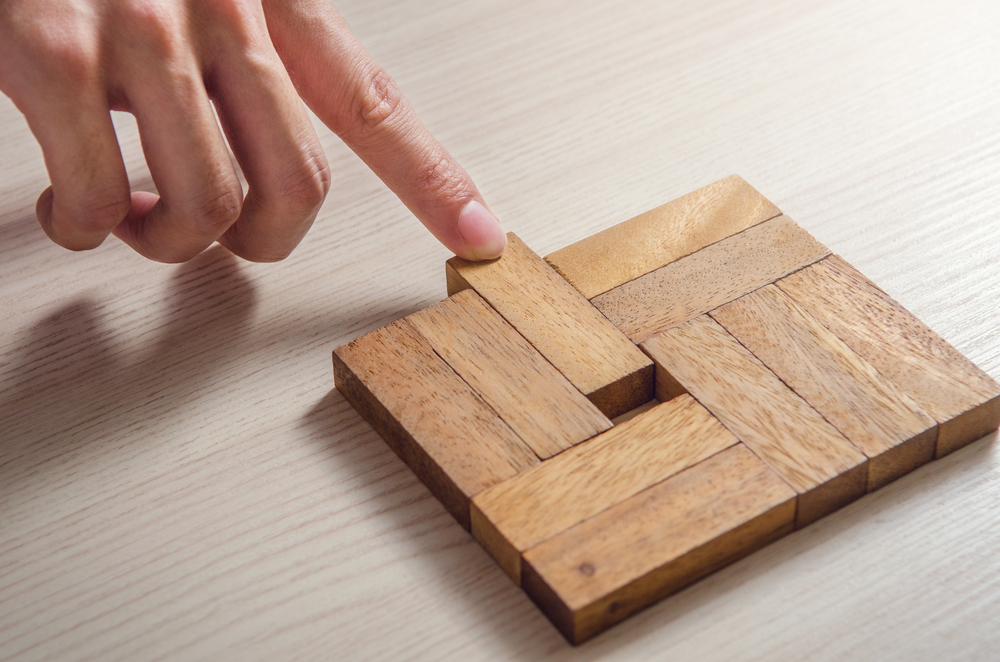 Patients are central to clinical trials – but the impact of patient psychology on clinical trial results is still poorly understated. In this blog, we discuss why psychology matters and how to better account for it in trial data.

Every clinical trial patient is unique. Each one brings their own backgrounds, perceptions and beliefs – and personality – when they participate in a clinical trial. And left unaccounted, patient psychology can have a big impact on results.

Let’s look at why.

Psychology is an immensely scoped discipline of science that studies the human mind and behavior, including both conscious and unconscious phenomena.

An individual’s psychology is shaped by internal brain functions (neurobiological) as well as external influences. Elements of patient psychology that relate to clinical trial patient response and behavior include:

Each psychological element plays a key role in shaping an individual’s responses and actions. Every patient is different because every patient has their own personality, expectations, motivations, cultural backgrounds and influences.

So, how does this manifest in a clinical trial?

In clinical trials, patients are assigned to one or more interventions that are being evaluated with the overall goal of demonstrating efficacy and safety of experimental therapeutics. In randomized, placebo-controlled trials, some patients are assigned a placebo while others receive the experimental drug. But in some cases, there may be clinical improvement across both groups. Some results may stem from the experimental drug itself, but others will be due to the placebo response, which is heavily influenced by individual patient psychology and expectation of improvement.

How is this possible?

Placebo response is the measured improvement of a patient in a clinical trial after receiving a sham treatment. In other words, patients are experiencing real improvement in their symptoms but not as a result of the experimental drug. Multiple factors contribute to their improvement; for example, the clinical trial environment, the natural evolution of the disease and the true placebo effect.

It’s actually very closely related to the same elements of psychology listed before. Each patient in a clinical trial will have a placebo effect that is unique to them, influenced by their own individual characteristics—including their own psychology.

Let’s walk through each element to see how it influences the magnitude of placebo responsiveness:

In many patients, placebo response originates from the psyche. This is known as the placebo effect, a biopsychological phenomenon that is triggered in many patients as a product of their response to a “treatment”.

The placebo effect may produce a real and beneficial event in the brain, causing change in symptoms.

This is an innate characteristic of a patient. Some personality traits that closely correlate with a higher magnitude of placebo effect include:

Patient expectations play a major role in placebo responsiveness. A patient may come into the study expecting or hoping to improve. These expectations have complex origins and are influenced by many factors.

One such factor includes previous experience (classical conditioning), which can influence expectations and create placebo response.

For example, suppose a patient is used to taking medication to feel better. The very act of physically taking a pill may elicit a positive response, even if there is no active ingredient.

Subtle contextual cues in a study environment may increase a patient’s probability of exhibiting placebo response.

For example, a positive physician-patient relationship can impact a patient’s perception of the level of care they are receiving and heighten their expectations for positive results.

Influences from patients’ surrounding social groups and culture can impact their reporting of symptoms.

For example, some cultures tend to have higher pain tolerances, which impacts their perceptions and reporting of pain.

The relationship between patient psychology and placebo effect is causing problems for clinical trials everywhere.

Responding to a placebo is not necessarily proof that a given treatment doesn’t work but it does create noise in the data, making it increasingly difficult to detect true treatment effect—and causing many otherwise effective drugs to fail.

What can be done?

The very factor that causes the problem—an individual’s psychology and resulting placebo responsiveness—is actually part of the solution, too.

Existing attempts to solve the placebo response problem are helpful but only to an extent. These solutions—like altering study design or training patients and site staff—are limited in scope and often too complex to implement.

How can clinical trials effectively remove the additional noise in the data caused by the placebo response?

By implementing a simple, validated questionnaire in the baseline data collection step of your study, you can measure personality traits, expectations, perceptions and other important individual characteristics that relate to  placebo responsiveness.

Then, you can calculate a score that represents each patient’s predicted level of placebo responsiveness by combining that baseline patient data with a pre-defined machine learning-based algorithm.

Trial statisticians can then use this score as a covariate to better analyze clinical trial data, reduce the noise related to placebo response, and increase overall trial power.

Patients are at the center of a clinical trial, and their individuality plays a bigger role than expected.

Patient’s individual traits – including their personality or background – induce data variability, but yet are a real and inevitable consequence of evaluating drugs in human subjects.

What you can do is statistically remove key differences that cause noise in the data – like placebo responsiveness – in order to see what’s actually happening with the active treatment. Then, you can make better decisions and get drugs to market faster.